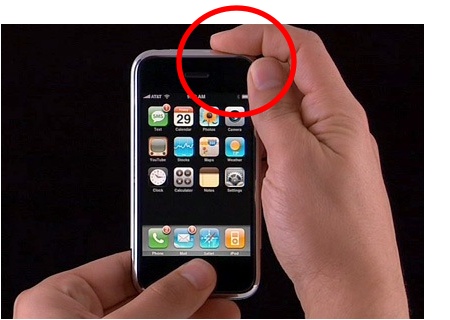 It’s important to know how to turn off your iPhone since it’s a fundamental troubleshooting technique. If your iPhone is acting oddly, one of the first suggestions I have is to turn it off then back on and see if now behaves correctly. Here’s how to use the On/Off/Sleep button: 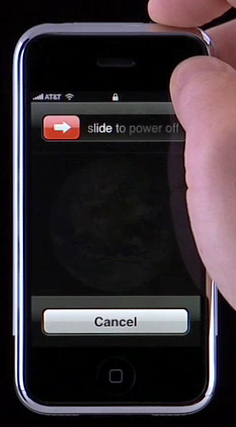 To turn on the device again, press and hold the button for a second or two and then release. If you’ve turned on the device, a white Apple logo will appear in the middle of the screen.